Licata Law firm is founded on the principles of trust, integrity, and hard work. The firm believes it is the only way to practice law. And that is why the majority of the business comes from existing clients and referrals. The dedication, delivery of personalized attention, and legal success are what sets this legal office apart from the rest.

Licata Law brings trust, integrity and hard work to everything done. The firm works tirelessly to earn your trust, and works even harder to keep it. The firm believes the level of trust that exists between a law firm and its clients is the most effective way to measure success.

The Principal is  fierce advocate for the clients. The Lawyer is tough negotiator on their behalf. The firm combines the legal knowledge with the extensive experience to deliver superior results in the most efficient and effective ways possible. 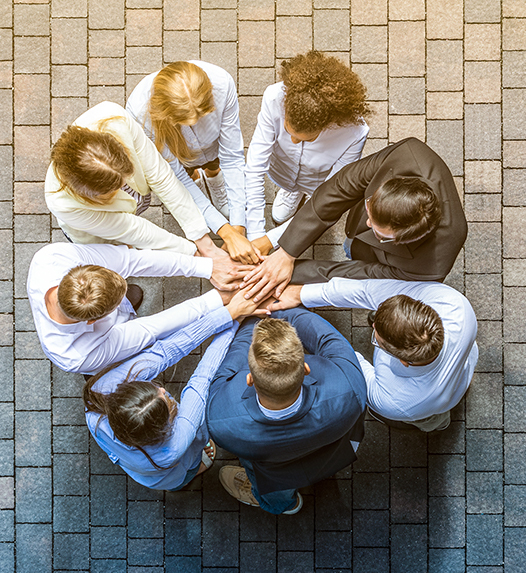 You may notice I do not provide legal solutions in dozens of practice areas. This is because I focus on just the ones I am expert in, enabling myself to provide exceptional advice and personalized service to each and every one of my clients. Retaining the expertise of Licata Law Firm means that you have direct access to your lawyer and not just an assistant, secretary, or paralegal.

At Licata Law, I tailor my strategies to each client’s case. I learn and understand your legal needs, then draw upon my expertise, experiences, and resources to advise you of all options so that we may best position a solution that achieves your goals. My time and resources are allocated efficiently as I believe each legal issue should be treated with careful consideration, the utmost of respect, the highest caliber of service. I serve my clients with the undivided attention they deserve and expect to receive.

Caterina Licata is the founder of Licata Law Firm. She is a Canadian and Italian lawyer, who attended the prestigious private university Luiss Guido Carli in Rome, where she got her Italian law degree. She received her license to practice law in 2009.

In Italy, she worked as a corporate-criminal lawyer for several years for well-known law firms. She joined the Chinnici Foundation which investigates the hidden network of criminal organizations in collaboration with the police force of Palermo and the Anti-Mafia DDA. One of her responsibilities included the analysis of all the trials from the 1970s until 2006 concerning interference of the criminal organization with public procurement.

In 2013, she moved to Toronto where she achieved recognition of her Italian law degree, became a Canadian lawyer and practiced with several prominent law firms in Toronto. She specialized in business law, real estate law, family law, and several other practice areas. Shortly thereafter, she formed her own legal practice known as Licata Law.

Caterina is a member of the Canadian Franchise Association and the Italia-Canadian Lawyers Association.

“I am the granddaughter of an immigrant, who taught me to be modest and discrete and to have the courage and strength to be always ready to try change life for a better future, to dream…my goal is to be able to fight and change my client’s status ….as I have ” 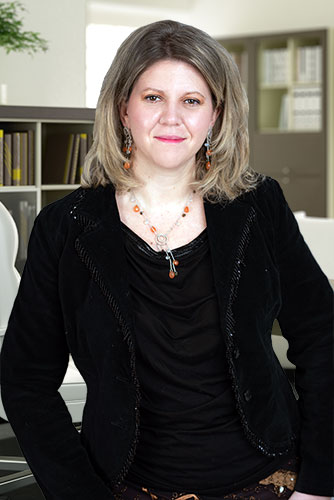 “Have very much enjoyed working alongside this lawyer. She is not only a professional but also very understanding and knowledgeable. Highly recommend her!“
– Nick Tsangaris

“I received excellent service from Caterina Licata. She demonstrated a high degree of professionalism and great knowledge in family law that helped me during the most difficult period of time in my life. In addition, she is a great person and very supportive of her clients. I would recommend her as a personal lawyer.“
– Natalia Etingen